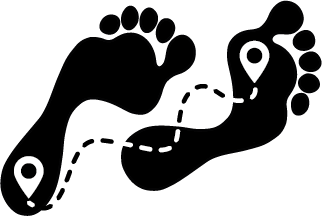 Bring or Send Physical Goods to:

What I can donate:

Bring or Send Physical Goods to:

What I can donate:

Our most needed
donations: 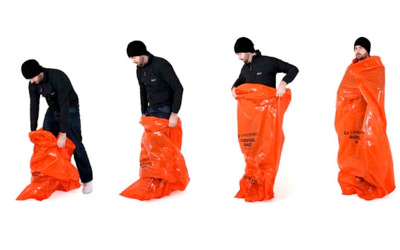 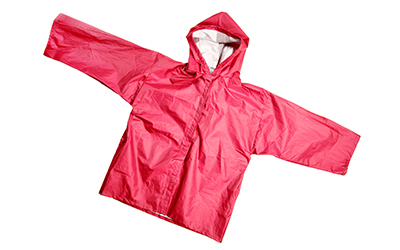 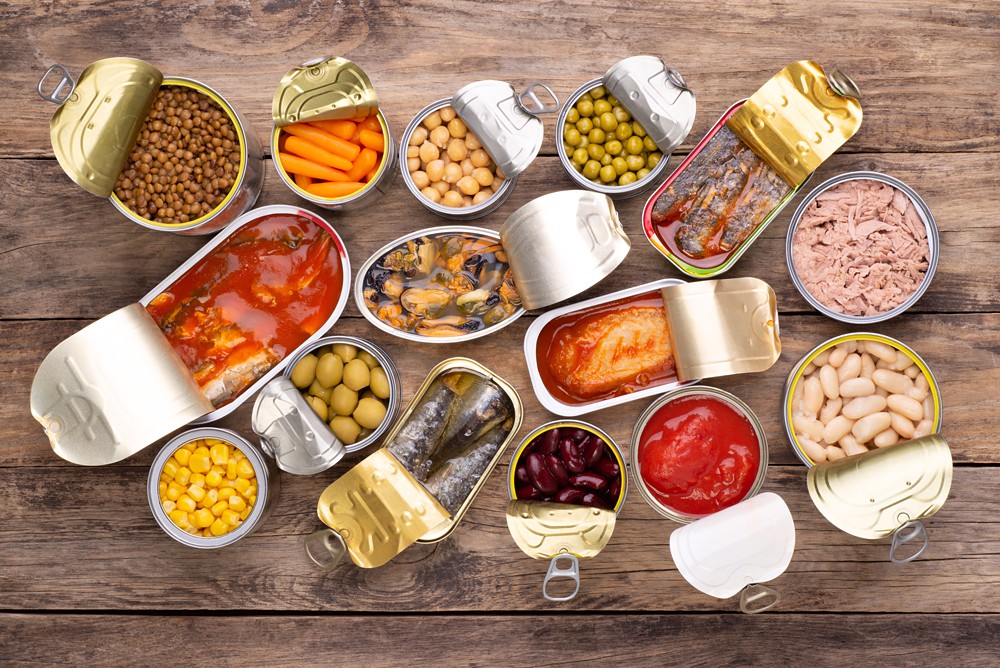 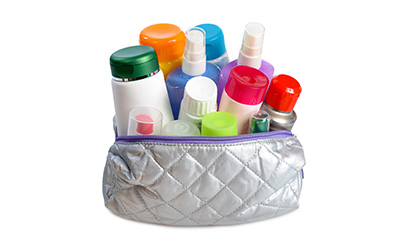 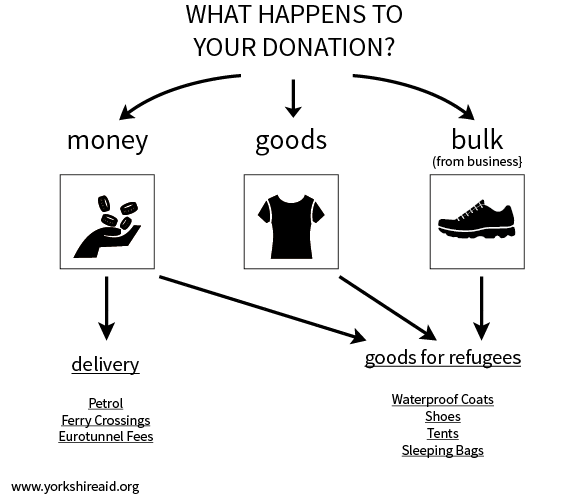 GET MOTIVATED,
run a campaign for us.

You can organise one of the campaigns below, in your workplace, your church, your social group, your community hub. You’d be a collection point for us. 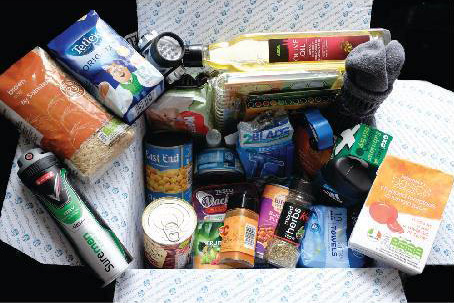 Reverse Advent: instead of getting a chocolate per day, start with an empty box and add a useful food item each day upto Christmas. You can do this individually and bring the box to us or organise a group effort and be a collection point. 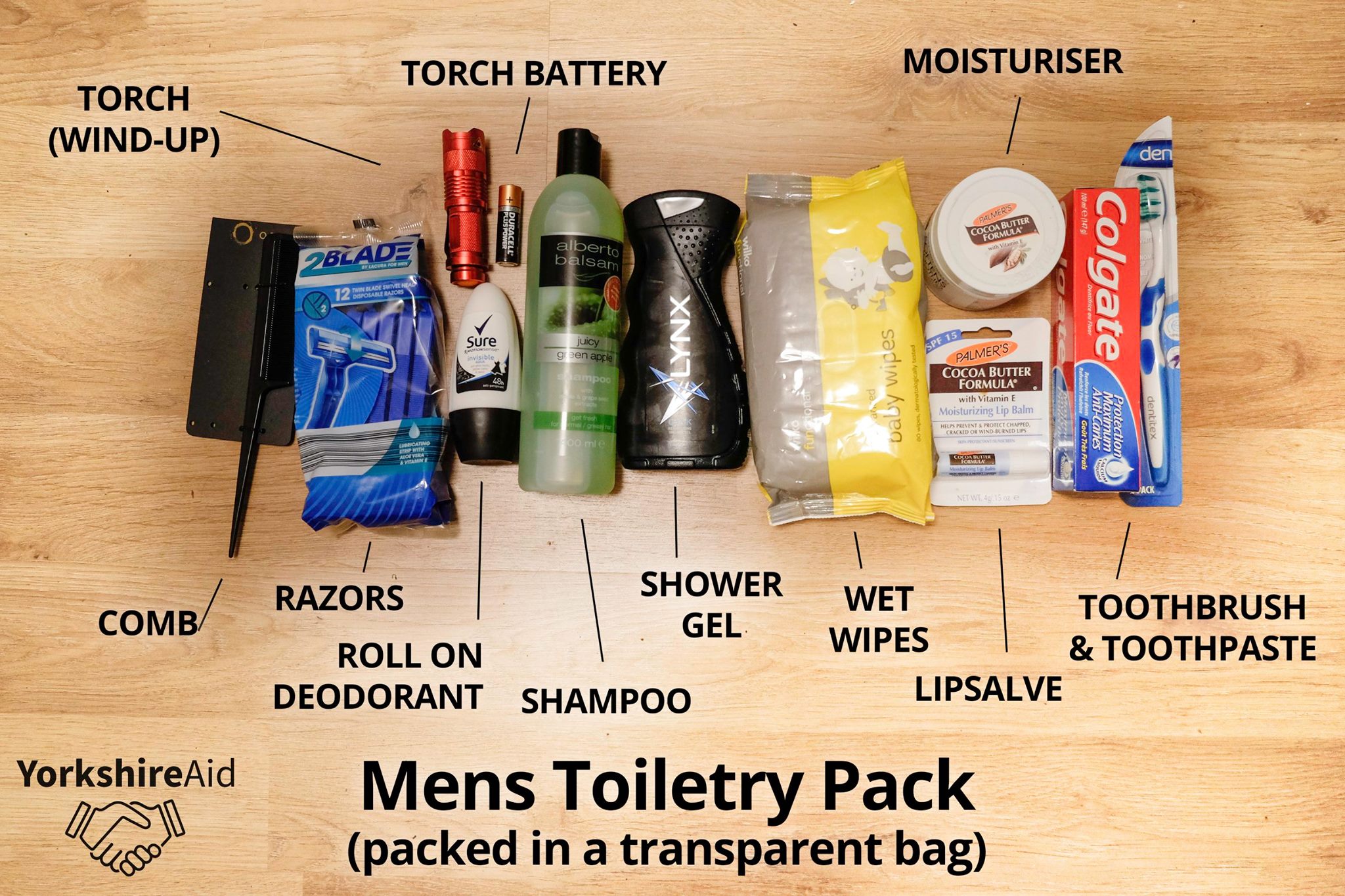 Ask your people to make up Mens Toiletry Packs like the picture above. We have lots of womens toiletries donated, we are always short of mens. 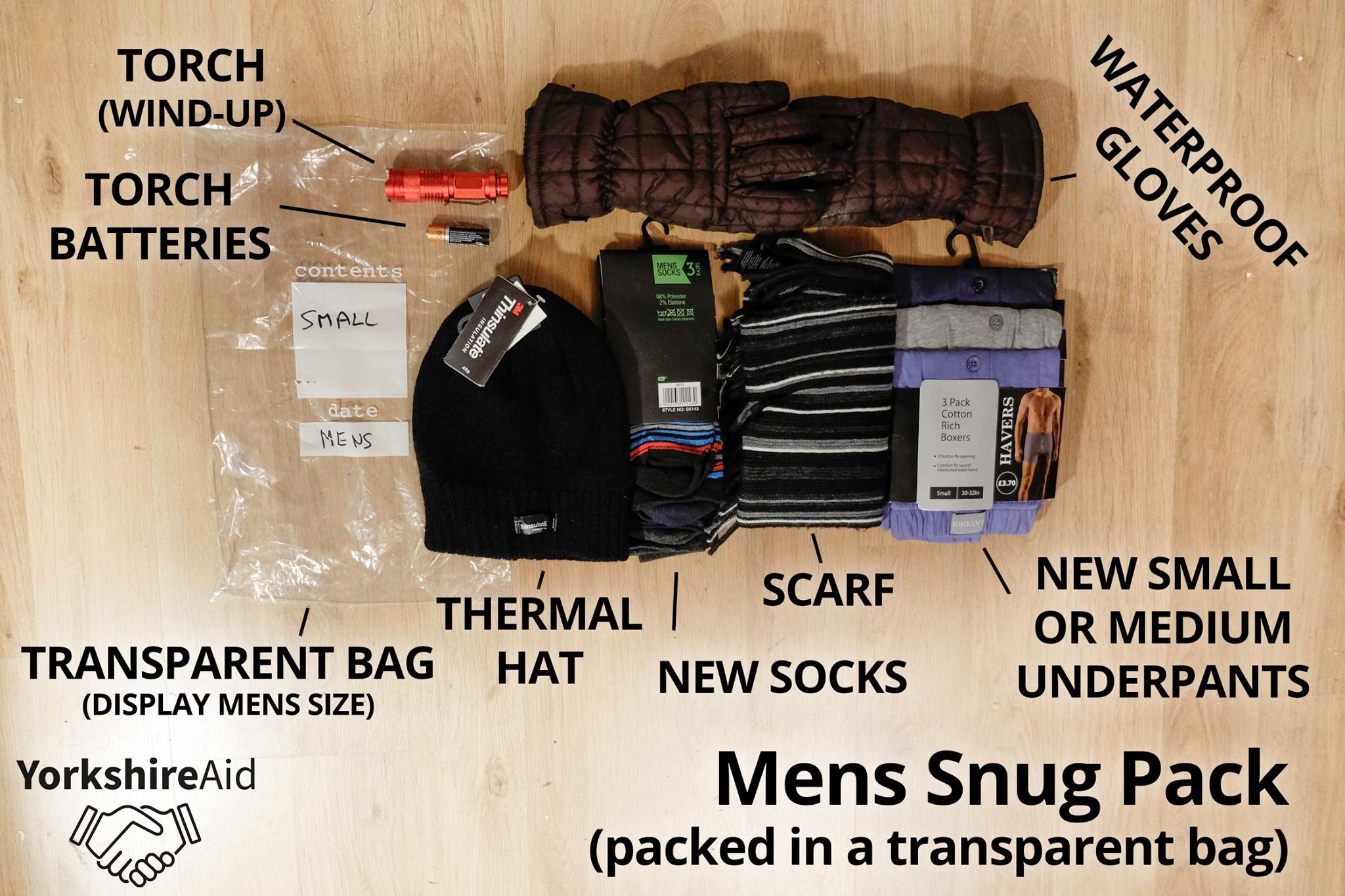 Ask your people to make up Snug Packs like the picture above. We have a lot of womens things donated, we are always very short of mens wear, particularly for small men. 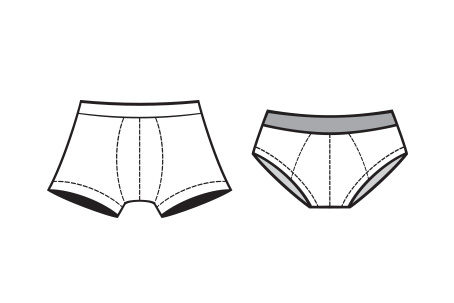 Organise a collection: bring your knickers to work day, the vicar wants your knickers, these are real campaigns that have worked in the past. 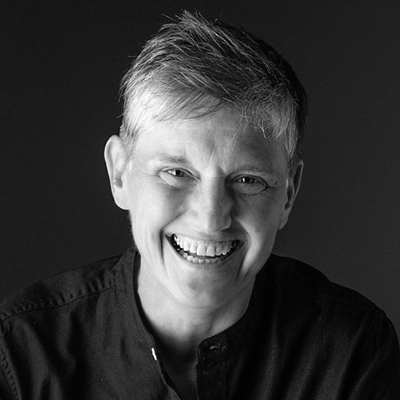 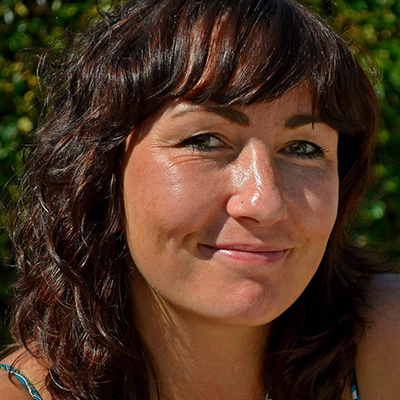 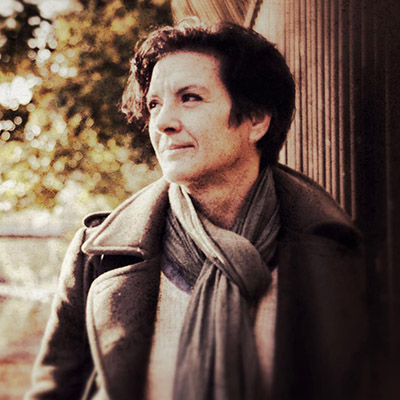 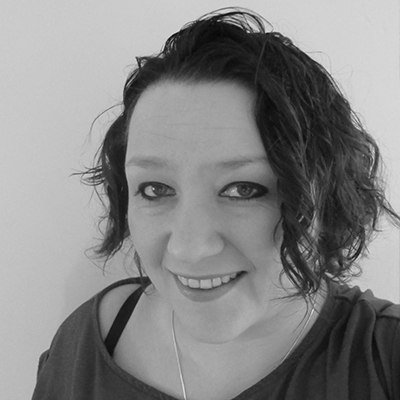 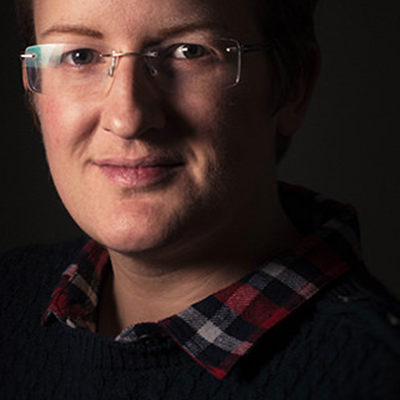 One of our Trustees and a Volunteer met at Mytilene Airport in Lesvos, Greece and knew a mutual friend (another of our volunteers). They got talking and during a swim to cool off where talking about all the life jackets littering the coast and the state of crisis with the Syrian Refugees. Instead of just talking about it .. they made a plan of action for support. Our Trustees decided to make all the monetary donations coming in via friends into a legitimate charity.

One week later during a fashion show that had a segment about the refugee crisis and asking for donations of clothes, shampoos and other items from holiday, we launched the charity and named it Refugees START.

Over time and merging another charity into our own we have re-branded and became Yorkshire Aid. In our official charity papers we are called Refugees START and Yorkshire Aid is a subsidiary of this. They are both one and the same, but we now trade as Yorkshire Aid (our charity number: 1166273).

Learn How You Can Contribute

Get in Touch.
Get Involved.